Blockchain is a technology that is initially designed for making a decentralized peer-to-peer secure online payment system. It was first proposed by Satoshi Nakamoto in his paper titled “Bitcoin: A Peer-to-Peer Electronic Cash System“. It talks about how double spending can be resolved with help of technology in online payment systems without the involvement of a third party. In simple terms, double spending is a problem where the user spends the same token(money) more than once.

Blockchain is a sequential connection of blocks (chain of blocks) where each block is linked with the former and next block. The data stored in the block can not be changed once it is added to the block. The connection of nodes makes the blockchain network. The nodes are the devices that run the blockchain software/application. All the nodes in the network will have the same copy of data. Thus decentralizing blockchain technology. The blockchain community has categorized this kind of blockchain as Digital Ledger Technology(DLT).

In blockchain technology, various fields of computer science domain have been applied. Some of the notable domains are cryptography, software engineering, distributed system, database, networking, and programming.

How does blockchain technology work?

In the blockchain, the block is mined whenever you want to add the block to the blockchain network. This process is called mining in the blockchain. The most popular types of consensus algorithms used during mining blocks are proof of work(PoW) and proof of stake(PoS). Both have their own advantages and disadvantages. When blockchain is deployed first, it will create the first block. It will have no link to its previous block, and such a block is called the genesis block. It is not mined but generated at the time of the creation of the blockchain.

In the proof of work consensus algorithm concept, the power is consumed extensively. Since it tries to solve some cryptographic puzzle which is not an instant task. The cryptographic puzzle is not so complex, it is just a hash value that you try to find in a specific range. The hash value is just a fixed-size hexadecimal number that you generate from the arbitrary length of ordinary text or number or alphanumeric or special characters or a combination of it. It is generated using the hash function. Examples of hash functions are sha256, md5,sha512, etc… An example of a sha256 hexadecimal number is “0x9dC22219076ef89d9E0a6248F18B3582Ea7A93dB”. It is 64 characters long or 32 bytes long.

The disadvantage is that it consumes a lot of power to find that hash value. As a result, the mining time of the block will be more. It will have high transaction fees. But on the other hand, the mining process consumes power and it takes a certain amount of time to mine it. As a result, it makes the blockchain more secure. In theory, it requires 51% of the hashing power of the network to compromise the blockchain system.

Cryptocurrency is a digital currency. It is built using blockchain technology. The idea behind cryptocurrency is to make cross-border payment easy and accessible all around the world. In the current system, if you have to make a cross-border payment then you have to do it through a third party like a bank. They act as the middleman between the nations for financial transactions. You have to pay the fee according to their rule book. It is never easy to make cross-border payments. It will require a lot of documents and time to process it. The banks have centralized the whole process. Besides, there was no privacy while doing the transactions. The banks know how much you paid, whom you paid, and for what purpose you paid. Further, the banks hold all your personal details in name of profiling the user.

Hence cryptocurrencies were introduced. With cryptocurrency, all the above limitations can be overcome with help of blockchain technology. It does come with its own limitations. But compared to its traditional system it is far more convenient with most of the aspects of doing cross-border payments. Some of the popular cryptocurrencies are Bitcoin, Ethereum, XRP, etc… You can access the prices of such coins from coinmarketcap.com.

What is a smart contract?

The most notable application of blockchain technology that we have witnessed is cryptocurrency. Based on cryptocurrency many Dapps are created that use cryptocurrency as a form of money to do business. Some of the areas in which blockchain can be implemented are as follows:

I am a tech novice guy. Exploring and learning new things is what I do. Sharing what I know is what I do in my blog. 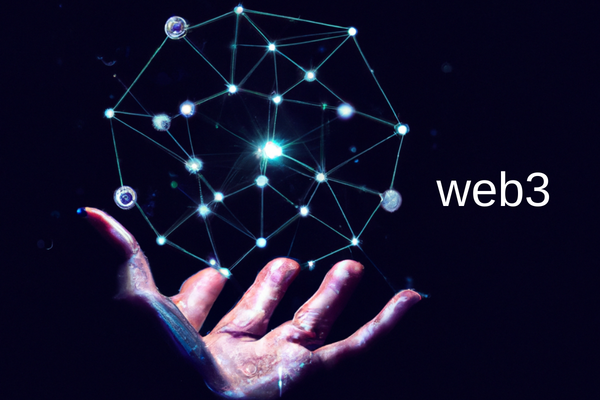 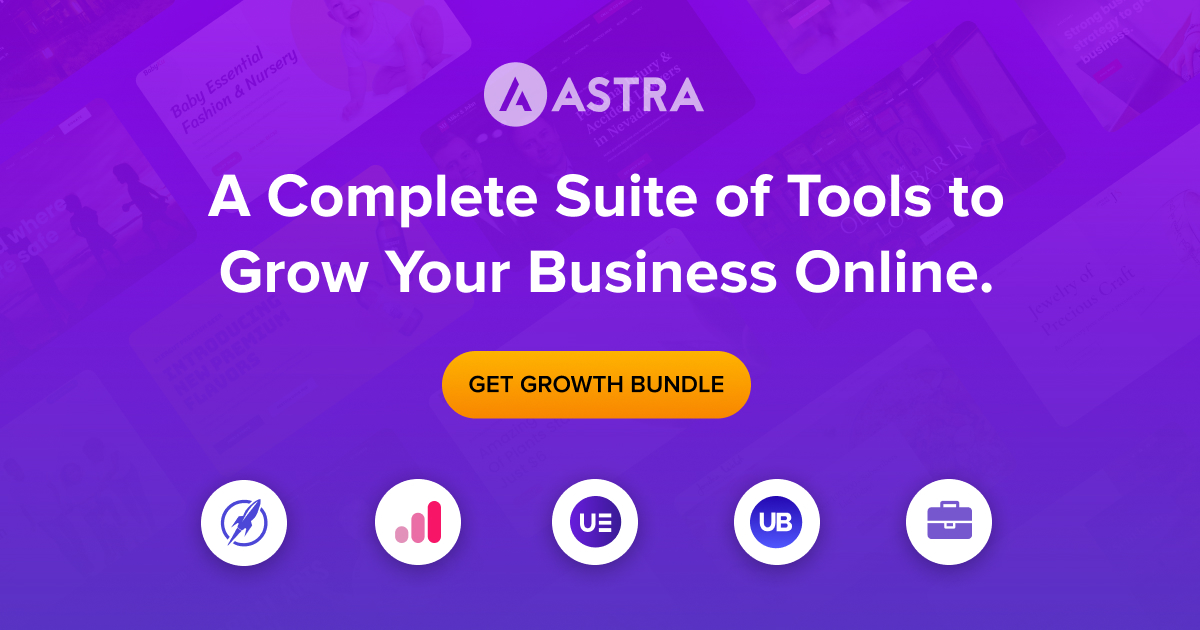